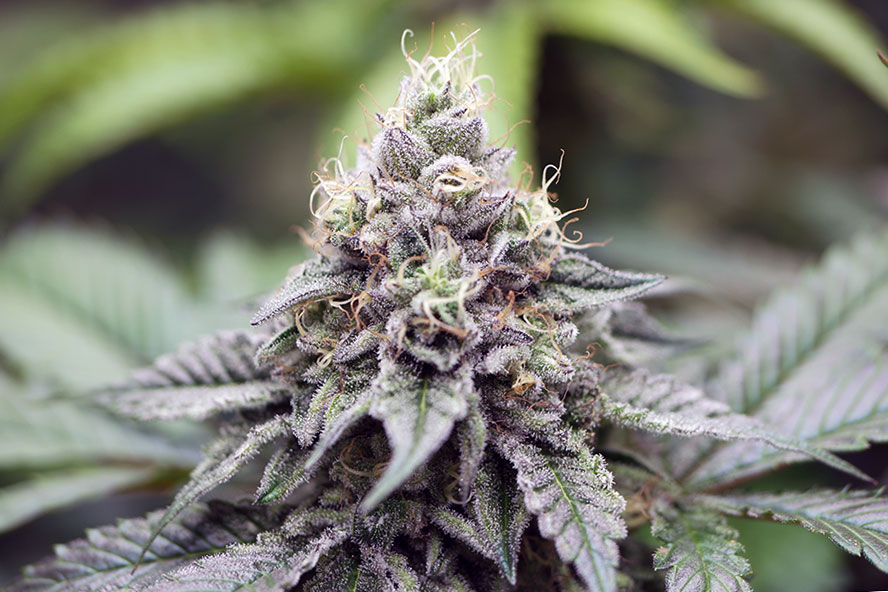 In the ever-increasing world of legal marijuana, Roscommon County showed itself to align with the rest of Michigan in it’s actions to support three key ballot proposals. (Reference 2018 Ballot Proposals)

The legalization of cannabis in Roscommon County benefits from Proposal 1, which legalizes recreational marijuana for the State of Michigan. Proposal 1 was approved by Michigan voters in a fairly close vote of 55% yes (1,943,113 votes yes) to 45% no (1,593,196 votes no). These results are figured according to preliminary results as of Wednesday morning with 82 out of 83 counties counted for.

Narrowing the vote down to Roscommon County voters, the measure was approved by local voters in a slim margin of 50.12% yes (5,958 votes yes) to 49.88% no (5,930 votes no). This is good news for home growers counting on fair legislation such as ourselves at Roscommon Acres.

However, note that Michigan residents will probably not see any real changes for at least until 2019. Official Michigan legislature will need to be written with the specific applicable laws regarding cannabis. That means each county of Michigan must decide if they want to allow marijuana businesses, such as dispensaries. Cannabis businesses will be required to obtain a state license to sell marijuana although the Michigan Department of Licensing and Regulatory Affairs will likely not have the service available until 2019.

The results of the vote on Proposal 1 shows that Roscommon County voters may be ready for full legalization of recreational marijuana. Here at the new Roscommon Acres we wholeheartedly support safe access to recreational cannabis. 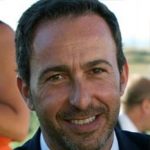